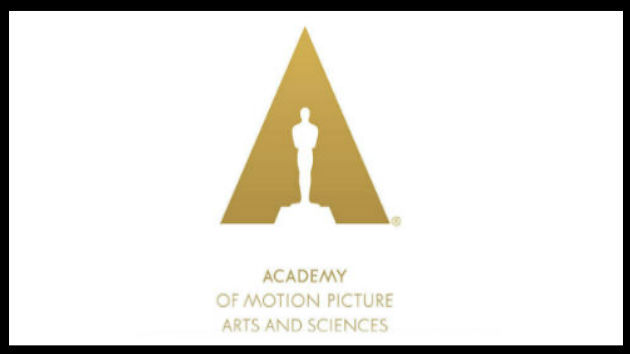 AMPAS(LOS ANGELES) — The Oscars will go hostless for the second year in a row.

ABC Entertainment president Karey Burke made the announcement Wednesday at the Television Critics Association’s winter press tour and The Academy confirmed it on its official Twitter page.

The 2019 Oscars went without a host when Kevin Hart stepped down after controversial old tweets of his surfaced.

The 92nd Academy Awards will be held on Sunday, February 9 on ABC.

This year’s #Oscars at a glance: ✅ Stars✅ Performances✅ Surprises? HostSee you Feb. 9th!