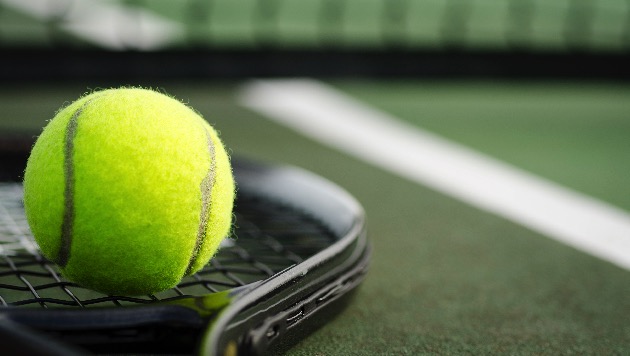 Brycia James/iStock(MELBOURNE, Australia) — Tennis stars Serena Williams, Roger Federer and Rafael Nadal plan to serve up support for the devastation caused by fires in Australia.The pros will be joined by other players including defending women’s champion Naomi Osaka, Caroline Wozniacki and Nick Kyrgios at an exhibition match next week.The AO Rally for Relief will be held at Rod Laver Arena in Melbourne on Jan. 15, just five days before the start of the 2020 Australian Open. Tickets start at $54.

See you there ❤️ https://t.co/IxnQh71wbi

At least 24 people have been killed and over 2,000 homes have been destroyed by the bushfires, Australian Prime Minister Scott Morrison said Monday. Over 12 million acres have burned in Australia since the start of the fire season.The University of Sydney estimated over half a billion animals have perished in Australia’s fires.Ashleigh Barty, world No. 1 and an Australia native, announced earlier this week she plans to donate 100 percent of her single and doubles prize money at the Brisbane International, underway now, to the Australian Red Cross to support relief efforts.

Other players from around the world have committed to participating in Tennis Australia’s #Aces4BushfireRelief in which players commit to donate $100 for every ace served at six different tournaments in Australia, including the Australian Open.

Heyy Aussies! I love your country so I decided to join theAussies players and donate 200 dollars for every ace I hit during my stay in Australia to support and help all the victims of the fires. Let’s get some aces going! pic.twitter.com/5adQTWrcCR

I’m kicking off the support for those affected by the fires. I’ll be donating $200 per ace that I hit across all the events I play this summer. #MoreToCome #StayTuned

These bushfires in Australia are tearing my heart apart ?… And as Simona was saying, I won't be raising much money either if I have to count on my serve ? ! Sooo I will donate 50$ for every drop shot winner that I'll make at the Australian Swing ?? Much more efficient ? https://t.co/MBXt6BCjbD

The tennis stars are the latest celebrities stepping up to help Australia as the fires continue to rage.Stars from Elton John and Chris Hemsworth to Pink and Nicole Kidman and Keith Urban have publicly pledged donations of upwards of $1 million.Copyright © 2020, ABC Audio. All rights reserved.