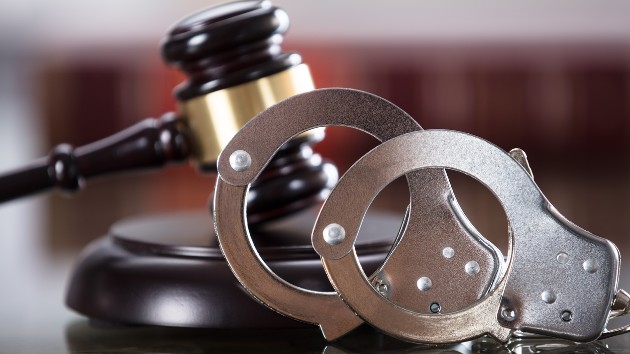 AndreyPopov/iStock(TOKYO) — Prosecutors in Tokyo have issued an arrest warrant for Carlos Ghosn’s wife, Carole Ghosn, approximately a week after the former Nissan executive jumped bail and dramatically fled to Lebanon. The warrant for Carole Ghosn comes after Interpol sent a wanted notice for Carlos Ghosn in Lebanon after his escape. Lebanon, however, has no extradition treaty with Japan.Carlos Ghosn had been under 24-hour surveillance at his Tokyo home awaiting trial for charges of financial misconduct. He somehow managed to slip out of the country undetected on a private jet, arriving in his homeland on Dec. 30.How he managed to escape ignited an international firestorm over the past week. The Wall Street Journal reported he hid in a box used for audio equipment to sneak out of Japan. Turkish media reported that he fled to Lebanon via Istanbul. Authorities in Turkey detained seven people last week as part of an investigation into how he was able to flee through Turkey, the prosecutor’s office confirmed to ABC News. On Tuesday, Nissan called its former chairman’s escape “extremely regrettable.” The company “discovered numerous acts of misconduct by Ghosn through a robust, thorough internal investigation,” it said in a lengthy statement. “Ghosn’s flight will not affect Nissan’s basic policy of holding him responsible for the serious misconduct uncovered by the internal investigation,” the statement added. “The company will continue to take appropriate legal action to hold Ghosn accountable for the harm that his misconduct has caused to Nissan.”Ghosn released a statement on Dec. 30 confirming he was in Lebanon, saying he “escaped injustice and political persecution” in Japan. “I am now in Lebanon and will no longer be held hostage by a rigged Japanese justice system where guilt is presumed, discrimination is rampant and basic human rights are denied, in flagrant disregard of Japan’s legal obligations under international law and treaties it is bound to uphold,” Ghosn’s statement said, according to NHK, Japan’s national broadcasting service. Ghosn said he would “communicate freely with the media” starting this week.Copyright © 2020, ABC Audio. All rights reserved.