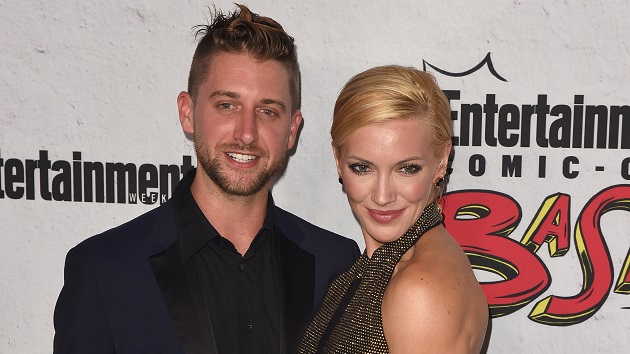 C Flanigan/FilmMagic(LOS ANGELES) — A year after exchanging her wedding vows, Arrow’s Katie Cassidy has filed for divorce from husband Matthew Rodgers.  The two had been married for 13 months.

TMZ reports that the actress, known for playing Laurel Lance a.k.a. Black Canary on the CW series, went to L.A. Superior Court on Wednesday and filed the documents.

The 33-year-old actress also posted a telling photo of a hummingbird to Instagram on Wednesday, which read “You’re going to be happy, said life.  But first, I’ll make you strong.”

She and Rodgers do not share any children together.  They announced their engagement in June 2017 and tied the knot in December 2018.

Cassidy is also the daughter of the late David Cassidy, known for playing teen heartthrob Keith Partridge on The Partridge Family.