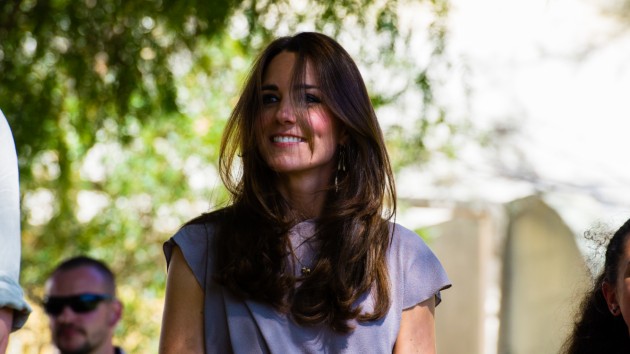 GraceHenley/iStock(LONDON) — Thursday is Duchess Kate’s 38th birthday, and celebrations are in order. The Duchess of Cambridge is expected to celebrate her birthday privately on Thursday. She and her family are back in London after spending time at Anmer Hall, their country home, over the Christmas and New Year holidays. Her birthday comes on the heels of an announcement from Prince Harry and Meghan, the Duke and Duchess of Sussex, revealing their plans to “step back as senior members” of Britain’s royal family. Still, Kensington Palace released a new photo of the duchess on social media and thanked their followers for their well-wishes. (Harry and Meghan’s official Instagram account commented: “Wishing a very happy birthday to The Duchess of Cambridge today!”)Over the weekend, Prince William and Kate were photographed attending church in Sandringham on Sunday with friends, prompting speculation they celebrated her birthday at Anmer Hall.Kate was quite busy throughout 2019, leading to a high-profile year.She helped design a garden for kids featured at the Chelsea Flower Show, delivered a powerful speech during a five-day official tour of Pakistan with William, opened up in a holiday TV special with British baking legend Mary Berry, and was appointed by Queen Elizabeth a Dame Grand Cross of the Royal Victorian Order, just to name a few of her activites this past year.Throughout the next year, royal watchers expect Kate to continue her work promoting the outdoors and focusing on early child development. Copyright © 2020, ABC Audio. All rights reserved.