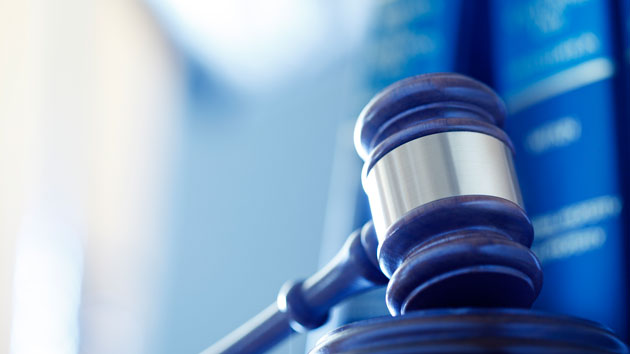 iStock(SAN ANTONIO, Texas) — When the Sandy Hook Promise foundation wanted to host a benefit concert at the Alamodome in San Antonio, an organizer for the nonprofit turned to Nancy Jean and Carissa Scott, hoping they could book top musical talent to perform.Jean, of Georgia, and Scott, of Mississippi, drew up a $500,000 contract and promised an appearance by Justin Timberlake. A subsequent $600,000 contract — and $300,000 down payment — was drawn up to secure an appearance by Bruno Mars, according to a criminal complaint. The women said they could also book Lady Gaga and Usher for the concert, which was allegedly to be held on Dec. 13, 2019.The women did not represent Timberlake, Mars, Gaga or Usher and had, the FBI said, posed as booking agents to swindle investors.”It’s discouraging to think these defendants were willing to defraud an investor supporting a charity foundation,” FBI special agent in charge Bill Sweeney said.Jean and Scott were arrested Wednesday on fraud charges at John F. Kennedy Airport in New York and were due for an initial appearance Thursday in Brooklyn federal court.The women used the investor’s initial $100,000 deposit for personal expenses, including leasing a Mercedes-Benz and a $1,203 purchase at Saks Fifth Avenue, according to federal prosecutors.The investor became concerned when Timberlake’s social media accounts failed to list the Alamodome concert. In response, someone claiming to be Timberlake’s manager assured the investor he would perform, but only for an additional fee.An FBI undercover agent stepped in to pose as a different investor in the concert, as agreed to in the contract. According to the criminal complaint, Scott told the undercover agent “she could arrange for other top-tier artists to perform at the concert, including Drake, Flo Rida and Ed Sheeran.”The FBI contacted the actual representatives of the musicians who, according to the complaint, said they did not know either woman.Sandy Hook Promise was founded by several family members of those killed in the school massacre at Sandy Hook Elementary School in Newtown, Connecticut, in December 2012.Copyright © 2020, ABC Audio. All rights reserved.