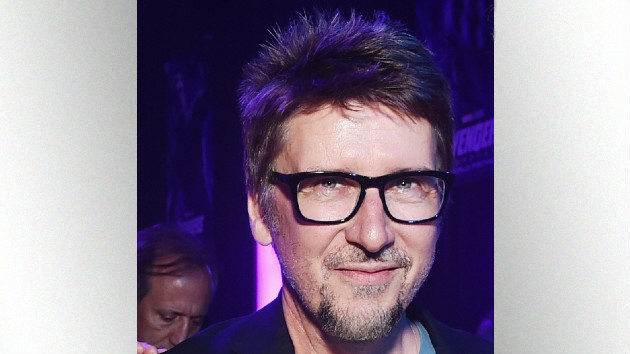 Photo by Jesse Grant/Getty Images for Disney(LOS ANGELES) — Scott Derrickson, the horror director who turned Doctor Strange into a major Marvel Studios player, has left the director’s chair for the sequel.

The filmmaker tweeted, “Marvel and I have mutually agreed to part ways on Doctor Strange: In the Multiverse of Madness due to creative differences. I am thankful for our collaboration and will remain on as [executive producer].This means Derrickson, who had been working on the follow-up, can help creatively guide it, but won’t be calling the shots on set.

Marvel Studios is now shopping for a replacement, but there’s no reported change in the release date of the sequel: May 7, 2021.

The original Doctor Strange made more than $677 million in theaters worldwide, and the Sorcerer Supreme, played by Benedict Cumberbatch, went on to appear in Thor: Ragnarok, and Avengers: Infinity War and Endgame.

In Brief: Epix rebrands as MGM+, and more