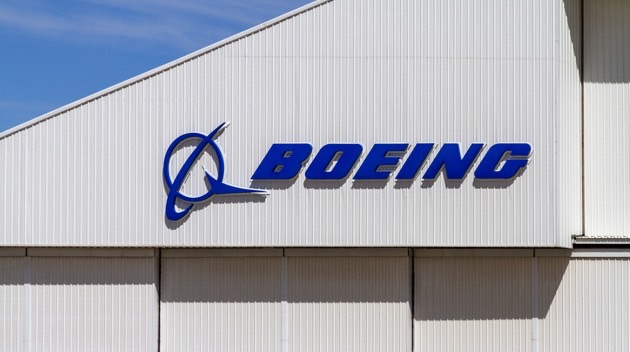 sanfel/iStock(WASHINGTON) — Boeing, under scrutiny for its 737 Max airliner, has released more than 100 pages of internal communications that the company itself is calling “completely unacceptable.”The company has been under the microscope since the Max was grounded in March 2019 following two fatal crashes that killed a total of 346 people.The documents, which contain conversations between Boeing technical pilots and personnel involved with the development of the Max simulators, appear to show employees’ efforts to mock regulators.In one exchange, an unnamed Boeing employee says the 737 Max “is designed by clowns, who in turn are supervised by monkeys,” after complaining about the flight management computer.Boeing admitted these communications “raise questions about Boeing’s interactions with the FAA in connection with the simulator qualification process.”The FAA characterized the “tone” and “content” of some of the messages as disappointing, but the agency determined that they did not point to any new safety risks.Boeing turned over the documents to the FAA and Congress at the end of December.House Transportation and Infrastructure Committee Chairman Rep. Peter DeFazio, who is leading the House investigation on the 737 Max, called the newly-released emails “incredibly damning.””They paint a deeply disturbing picture of the lengths Boeing was apparently willing to go to in order to evade scrutiny from regulators, flight crews, and the flying public, even as its own employees were sounding alarms internally,” DeFazio said in a statement.In one 2018 message a Boeing employee asks, “Would you put your family on a MAX simulator trained aircraft?””I wouldn’t,” he said.“No,” the colleague responded.In October, Boeing was accused of withholding information from the FAA after internal messages surfaced in which the chief technical pilot for the 737 Max told another pilot that the MCAS system, later linked to the two fatal crashes, was “running rampant” in a simulator session.Boeing is trying to mend relationships with regulators and airlines after missing its projected return-to-service date for the 737 Max, forcing a shutdown of the Max production line. Two weeks ago Boeing fired its CEO Dennis Muilenburg in order to “restore confidence in the company.””We are providing these documents to the FAA as a reflection of our commitment to full transparency with our regulator,” Boeing said about disclosing the messages. “We welcome, and will fully support, any additional review the FAA believes is appropriate in connection with any of these matters.”The FAA will ultimately decided when the 737 Max, which has been grounded for nine months, takes to the skies again. Copyright © 2020, ABC Audio. All rights reserved.

Delphi murders: Judge to decide whether documents should be unsealed