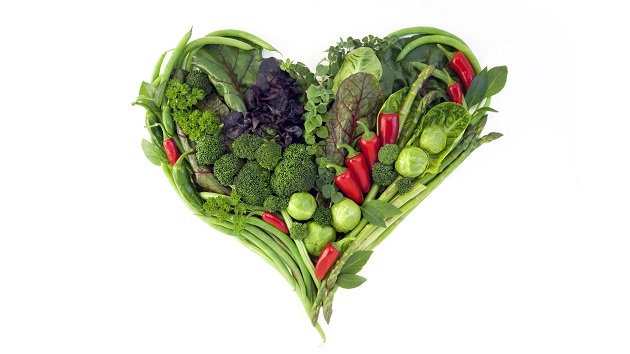 MadCircles/iStock(LOS ANGELES) — Taking the lead from the all vegan menu served up at the Golden Globes last Sunday, the 25th Annual Critics’ Choice Awards — which are this Sunday — announced it, too, will serve up entirely plant-based meals.

“Hoping to shine a light on sustainability and the ever-growing climate crisis our world is facing, the CCA will provide delicious plant-based foods for its guests, including hundreds of the world’s biggest film and television stars,”  The association announced in a Thursday press release.

Guests will be able to chow down on veggie burritos and tacos from Baja Fresh along with “hot and fresh” plant-based burgers from The Counter.  Dessert this year will be vegan offerings from Pinkberry and Cold Stone Creamery.

Joey Berlin, CEO of the CCA, said the decision to switch to an all-plant based menu was because “we wanted to be mindful of the impact that our event has on the environment.”

During last Sunday’s Golden Globes, award winner Joaquin Phoenix, who took home the globe for The Joker, publicly called out the upcoming award shows, like the Critics’ Choice Awards — as well as the SAG Awards and the Oscars — to go vegan.

Taye Diggs hosts this year’s Critics’ Choice Awards, which will broadcast live on the CW this Sunday, January 12, starting at 7 p.m. ET.