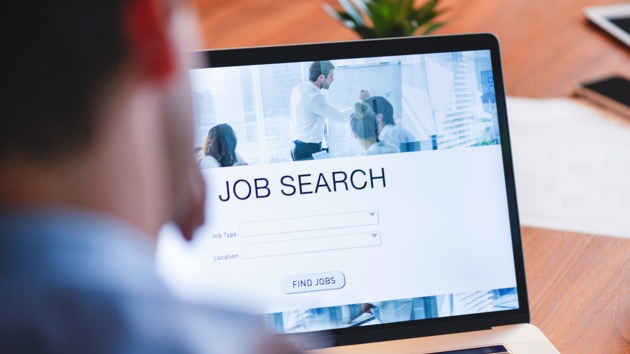 courtneyk/iStock(WASHINGTON) — The U.S. economy added a solid 145,000 new jobs in December and the unemployment rate remained at a 50-year low, according to data released Friday by the Department of Labor Statistics.While the jobs continued a trend of growth despite trade tensions and other threats, it did fall short of the 160,000 new jobs predicted by economists for December.The unemployment rate, however, remained at 3.5 percent percent.Some notable job gains were in retail (which saw a rise of 41,000 jobs), leisure and hospitality (an increase of 40,000 jobs) and health care (with 28,000 jobs added).The health care industry added a whopping 399,000 jobs in 2019, showing notable gains for a second year in a row after adding 350,000 in 2018.Average hourly earnings in December saw a slight increase (3 cents) to bring it to $28.32. Hourly wages have increased by 2.9 percent over the past year, missing the expected target of 3.1 percent, and marking the first time since July 2018 that wage gains have fallen below 3 percent year-over-year.Meanwhile, mining jobs fell by 8,000 in December. Overall in 2019, mining jobs have declined by 24,000 — a significant drop following a rise of 63,000 jobs in 2018. Copyright © 2020, ABC Audio. All rights reserved.

Inflation cooled in December, bolstering hopes US can avert recession