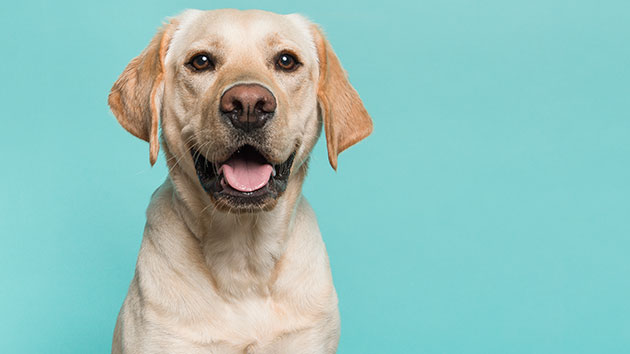 iStock(SACRAMENTO, Calif.) — A California man who was heartbroken when he brought his deceased dog to the shelter to be cremated was overcome with joy when he received an unexpected message on his phone.Ralph Johnson of Sacramento was working at home last week when his dog Cognac wandered off and disappeared. Johnson searched the area, but Cognac could not be found.The next day when he resumed his search, he found a dog on the side of the road that had been hit and killed.”The tears just started flowing,” Johnson told Sacramento ABC affiliate KXTV. “It’s my first dog. I had never experienced it.”Johnson took the dog to the Sacramento SPCA to have it cremated.”I was a wreck,” he said.Then, just a few days later, Johnson got an unexpected message from a staffer at the Front Street Animal Shelter.They said they had found Cognac.”I said, ‘He’s alive? What do you mean he’s alive?"” Johnson recalled, per KXTV.It turned out that while the dog Johnson discovered by the roadside looked just like Cognac, it wasn’t him. Instead, Cognac ended up at the local animal shelter, where they scanned him for a microchip.Johnson arrived at the shelter the next morning before the doors were even open. The shelter staff let him in and brought out Cognac.”He pulled the guy across the room and jumped in my arms,” Johnson said. “I’m hugging him, and I thought the whole place was going to erupt into applause.”Johnson credits Cognac’s return to the microchip he had implanted when he adopted Cognac last year.”Microchip is the reason we were reunited,” Johnson said. “That was his saving grace, that’s how I got him back.””We had a gentleman who loved his pet; he thought there was a tragedy and he’d lost his pet,” said Bobby Mann of the Front Street Animal Shelter. “The story is really priceless.”Copyright © 2020, ABC Audio. All rights reserved.