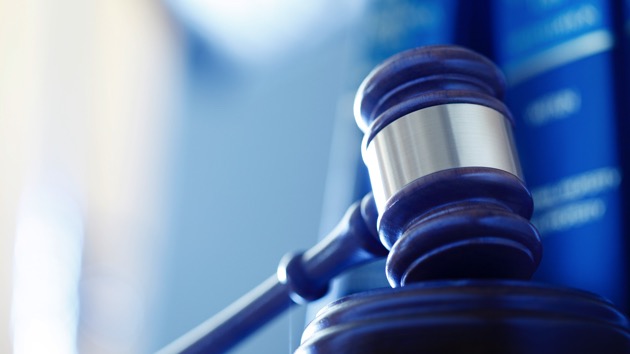 DNY59/iStock(WASHINGTON) — The Supreme Court has declined to hear the appeal of Michelle Carter, the Massachusetts woman convicted of involuntary manslaughter after urging her teenage boyfriend over text message to kill himself.Carter will remain behind bars, serving a 15-month sentence.In her petition to the Supreme Court, Carter argued that her conviction based on her words alone was a violation of the First Amendment.”The trial judge’s verdict and the [state supreme court] affirmance leave no doubt that Carter was convicted for her words alone — what she said and failed to say to Roy. Carter neither provided Roy with the means of his death nor physically participated in his suicide,” her lawyers told the court.Carter’s attorneys argued that the justices should have taken up the case as a way to clarify how courts should distinguish between “sympathetic cases of assisted suicide from culpable cases of unlawful killing.”Carter was convicted of involuntary manslaughter in 2017 after her 18-year-old boyfriend, Conrad Roy III, died of carbon monoxide poisoning from locking himself in his truck in Massachusetts in 2014.Prosecutors argued Carter, then 17, was reckless and caused Roy’s death by telling him over the phone to get back in his truck even though they say he didn’t want to die.During sentencing, the judge said Carter admitted in texts that she took no action to help Roy; she knew the location of his truck and did not notify Roy’s mother or sisters.Carter began serving her sentence in February — she had been sentenced to two and a half years in jail with 15 months to be served and the rest suspended. She was allowed to stay out of jail while she appealed in the state courts and was ordered to serve her sentence after her conviction was upheld by the Massachusetts Supreme Court.Late last year, she was denied early parole by the Massachusetts Parole Board, who said they were “troubled that Ms. Carter not only encouraged Mr. Conrad [Roy] to take his own life, she actively prevented others from intervening in his suicide.””Ms. Carter’s self-serving statements and behavior, leading up to after his suicide, appear to be irrational and lacked sincerity,” the members said. “Release does not meet the legal standard.”Carter appealed the decision to the Supreme Court. Copyright © 2020, ABC Audio. All rights reserved.