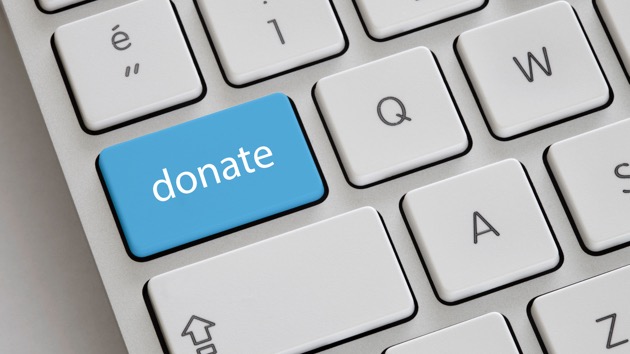 aydinynr/iStock(NEW YORK) — Jeff Bezos’ donation of approximately $690,000 from Amazon to assist with Australian bushfire relief efforts was lambasted by critics online who quickly put that figure into perspective.The Amazon CEO, who unseated Bill Gates as the top billionaire on Forbes’ rankings, announced the donation of one million Australian dollars (approximately $690,000 U.S. dollars) on Instagram and Amazon’s website Sunday.”Our hearts go out to all Australians as they cope with these devastating bushfires. Amazon is donating 1 million AU dollars in needed provisions and services. Find more about it and learn how customers can help as well,” Bezos wrote on Instagram.Bezos’ net worth is more than $117 billion, according to Forbes.The infernos have claimed the lives of at least 25 people and destroyed more than 2,000 homes. University of Sydney experts estimate more than a billion animals have been killed since the fires began in early September. The fires and rebuilding efforts are expected to cost the country billions, some experts have predicted.The announcement of Bezos’ $690,000 donation was met with the opposite of excitement. One user wrote, “Are we supposed to be impressed?”

Are we supposed to be impressed? https://t.co/j2gYaTtN3s

This is the equivalent of a median net worth American donating 63 cents https://t.co/ok9Kd4eCG1

This is how much money #JeffBezos makes in 3 minutes. https://t.co/HL9dYadpVQ

Other celebrities have announced donations as well. Singer Pink said she is donating $500,000 to relief efforts. Kylie Jenner has reportedly donated $1 million. Leonardo DiCaprio’s Earth Alliance organization pledged $3 million to help.Amazon did not immediately respond to ABC News’ request for comment Monday morning.If you are interested in helping with to the fire relief effort, here is a list of vetted organizations that are accepting donations. Copyright © 2020, ABC Audio. All rights reserved.