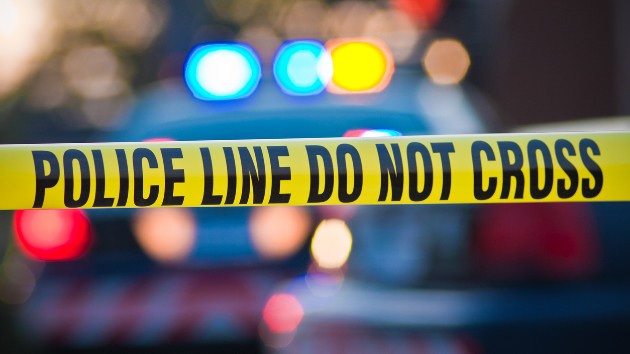 carlballou/iStock(NEW YORK) — A 22-year-old man has been arrested after pushing his elderly landlord so violently down the front stairs of his building in a dispute over rent that the man died. The incident occurred in the Corona neighborhood of Queens, New York City, on Sunday at around 2 p.m. when 71-year-old Edgar Moncayo went to the home that he owned in the 3200 block of 102nd Street to confront his 22-year old tenant, Alex Garces, over missed rental payments. “The guy pushed my dad so furiously that my dad flew from the front door to the concrete of the sidewalk,” Moncayo’s daughter, Cristina Moncayo, said in an interview with ABC News’ New York station WABC-TV.“We didn’t expect this to ever happen. It is like a dream, you know, a nightmare,” said Moncayo’s grandson. “He was a great grandfather actually. A hard working man who had three daughters, several grandkids.” According to the Moncayo family, Garces had been causing problems and threatening to leave the property without paying anything at all. Garces had also allegedly missed paying his rent for at least one month when Edgar Moncayo approached him over the weekend. Moncayo’s grandson told WABC that his grandfather had even reduced Garces’ rent from $400 to $200 a month to help the tenant.When authorities arrived on Sunday they found the 71-year-old victim lying at the bottom of the staircase in front of his home unconscious and bleeding from the head. Moncayo was taken to Elmhurst Hospital in critical condition but was pronounced dead a short time later. “I was very surprised because I saw him yesterday around 1 o’clock in the afternoon. He was alive after I’d come back from church,” said neighbor Sergio Luna.Moncayo’s daughter said that her father’s organs will be donated. Garces is currently under arrest at the 115th precinct and is waiting to be taken to central booking.