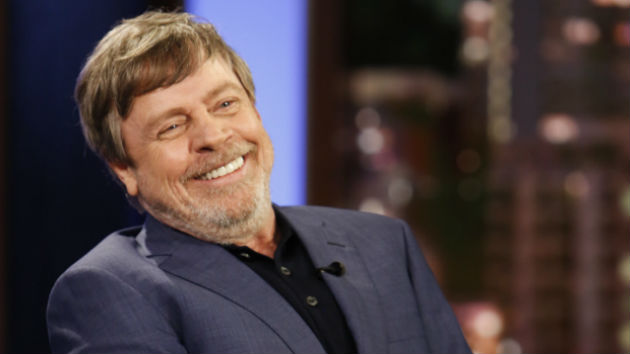 ABC/Randy Holmes(LOS ANGELES) — Actor Mark Hamill announced that he quit Facebook and explained in a fiery tweet it that he vehemently disagrees with CEO Mark Zuckerberg’s policies.

The Star Wars  star tweeted to his 3.6 million followers on Sunday that he deleted his Facebook account and accused Zuckerberg, whom he says he’s “disappointed” in, for valuing “profits more than truthfulness.”

“I know this is a big “Who Cares?” for the world at large, but I’ll sleep better at night,” Hamill concluded.

The new policy will apply to ads as well, including those released by politicians.

But, a blog post written by Facebook director of product management Rob Leathern on Thursday reiterated the company’s intent to continue to let freedom of expression reign.

“We have based ours on the principle that people should be able to hear from those who wish to lead them, warts and all, and that what they say should be scrutinized and debated in public,” Leathern wrote.