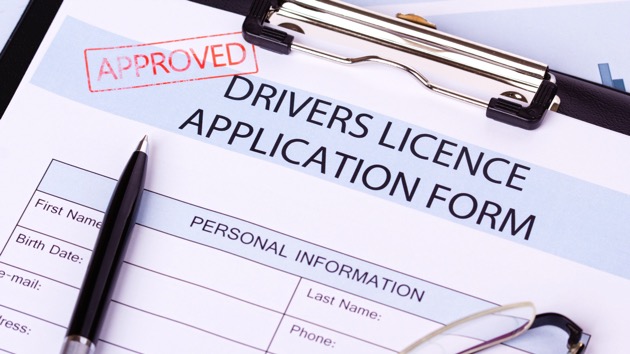 asbe/iStock(LANSING, Mich.) — Michigan is exploring the possibility of adding a new driver’s license option for people who identify as non-binary.”The state is exploring the feasibility of adding a non-binary option when we upgrade our technology in 2021,” Jake Rollow, a spokesman for Secretary of State Jocelyn Benson’s office, told ABC News.Michigan residents who do not identify as exclusively masculine or feminine have apparently voiced the desire for an option that would better reflect the full spectrum of gender expression.”We are doing so after hearing from communities and people across the state who desire a way to identify themselves that reflects their reality,” Rollow said. “At this preliminary stage, we don’t have additional information.”Although the move is still in an exploratory phase, it would be the 14th state, along with Washington, D.C., to create this option.New York City has a similar choice that allows drivers to select an “X” instead of “M” for male or “F” for female.The American Civil Liberties Union of Michigan did not immediately respond to ABC News’ request for comment.Last November, Benson announced a policy that would make it easier for people to change existing sex designations on state-issued driver’s licenses and ID cards, according to a press release.Together with transgender advocates, Benson announced the revision to the policy would “make it easier for transgender people to obtain identification.””Studies show that nearly 81 percent of the transgender population in Michigan lacks proper identification,” the release stated.”One of my goals is to reduce barriers for marginalized communities to participate fully in our society. The transgender community has faced both marginalization and violence without proper identification,” Benson said in a statement. “This change returns to a policy that was in place before the issue was politicized, and that was utilized by both a Republican and Democrat secretary of state.”Currently, individuals who wish to correct the sex designation on their license or ID card have to fill out a form, go to a branch office for their photo and pay a $9 fee for a driver’s license or $10 for a state ID. Copyright © 2020, ABC Audio. All rights reserved.