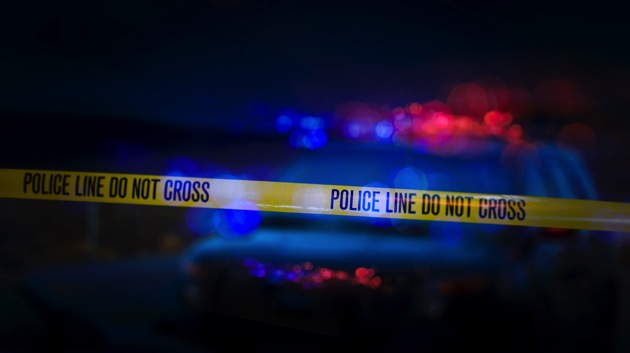 LPETTET/iStock(PORT CLINTON, Ohio) — Almost four weeks after 14-year-old Harley Dilly disappeared while walking to school, officials in Port Clinton, Ohio, said he has been “recovered.”Dilly left his home on Dec. 20 to go to his last day of school at Port Clinton High School before the holiday break. He never arrived.Port Clinton Police Department is expected to give an update on Tuesday about the investigation after officials searched a vacant house on Monday for several hours, according to ABC affiliate WEWS.

The hunt for Dilly began on Dec. 22 and the Port Clinton Police Department has provided daily updates on its social media account.Investigators released a surveillance image of the last known sighting of Dilly crossing the street in front of his home on the 500 block of E. 5th Street wearing a thin maroon puffy jacket.An Amber Alert was issued. Approximately 75 law enforcement agencies including the FBI, K-9 search and rescue teams and helicopters scoured over 150 acres to find Dilly.Members of the community banned together to raise $18,095 in reward money for information leading to Dilly’s safe return and assisted with the search efforts.On Saturday, over 100 members of the community volunteered to conduct their own search, according to the “Search Party of Harley Dilly” Facebook group.On Tuesday the Amber Alert was cancelled because the “child has been recovered,” according to the Ohio Attorney General’s office. Copyright © 2020, ABC Audio. All rights reserved.