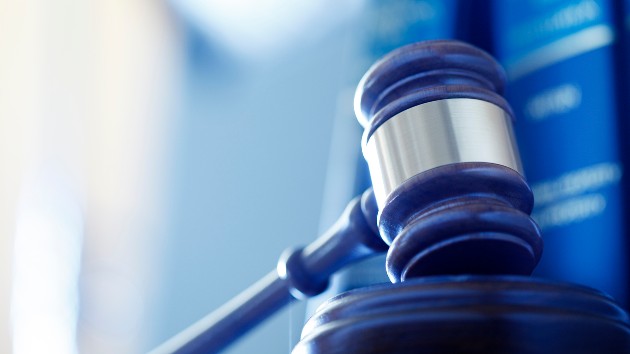 DNY59/iStock(NEW YORK) — Four months after a fire aboard a dive boat off the coast of Southern California killed 34 passengers, attorneys representing families of those who died say the boat’s owners and captain allowed the deadly events to unfold through their negligence. The attorneys have filed a wrongful death lawsuit on behalf of three passengers and a crew member who died in the fire. They are arguing against the boat’s owners, Glen and Dana Fritzler, who filed a lawsuit in federal court to limit their liability for the fire. The Fritzlers, owners of Truth Aquatics, claim a maritime law from 1851 should lower or block all financial damages in the case.That petition was filed before some of the bodies had even been recovered from the ocean. “This was a heartless, callous act which inflicted further pain on these families,” said attorney Robert Mongeluzzi, who is representing the victims’ families. Mongeluzzi and fellow attorney Jeff Goodman contend the ancient maritime law does not apply in the case because Truth Aquatics knew about safety hazards on the boat before it set sail. They say Truth Aquatics failed to provide night watchmen as required by law and did not offer adequate protections to prevent fires where electronic equipment was being charged.”There are numerous ways that a responsible company can make sure this doesn’t occur,” said Goodman. It was around 3:15 a.m. on Sept. 2 when fire broke out aboard the boat while it was off the coast of Santa Barbara, California. Passengers and crew members in the sleeping quarters were unable to escape and died. Only the captain and four crew members who had been sleeping up top survived. The boat burned and its shell eventually sank.The cause of the fire remains under investigation by a specialized team at the Bureau of Alcohol, Tobacco, Firearms and Explosives. Early on, one possible cause was believed to be lithium ion batteries that were likely being charged to power diving equipment like cameras and lights. In an initial report, the National Transportation Safety Board found all crew members were asleep when the fire broke out. Federal law says somebody must be awake at all times on a commercial boat.Attorneys for the families say Truth Aquatics also did not train its workers adequately and that the two exits — one that was a small hatch above a bunk — were not sufficient for 34 people to escape through smoke and in the middle of the night. “In this case Truth Aquatics chose, through their design of the vessel, to have two means of egress that both led to the same place. And in this case that same place led to the galley where the fire began,” according to Goodman.They argue the company’s employees knew that the boat was unsafe and that the captain should be charged with seaman’s manslaughter. Seaman’s manslaughter is a charge that can be brought against boat captains by federal prosecutors. Two other lawsuits were previously filed by the families of victims. ABC News’ attempts to reach attorneys for Truth Aquatics, the Fritzlers and the boat’s captain have been unsuccessful. Copyright © 2020, ABC Audio. All rights reserved.