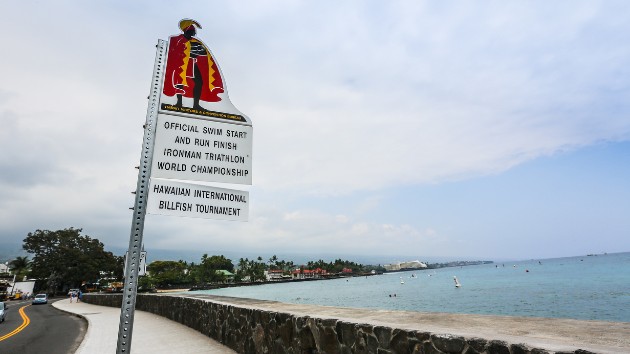 P_Wei/iStock(NEW YORK) — Roderick Sewell had almost reached mile 26 of the grueling Ironman triathlon in Kona, Hawaii, when he felt himself starting to slow down.

What to know about mouth taping, the viral wellness trend that has people taping their mouths shut at night