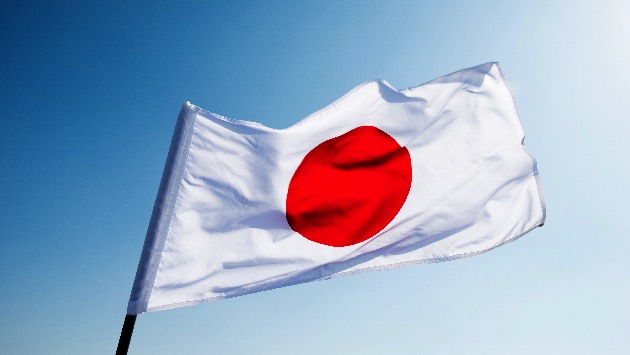 baona/iStock(TOKYO) — Japan’s environment minister announced he is taking paternity leave after the birth of his first child, and the news garnered international headlines and shocked social media in a nation where “death from overwork” is considered a public health issue.Shinjiro Koizumi, who is also the son of conservative former prime minister Junichiro Koizumi, announced he would be taking family leave Wednesday, saying he didn’t want to leave all the child care up to his wife and he wanted to do more to help out around the household, according to Japan’s national broadcaster NHK.Koizumi’s announcement marks the first time a serving cabinet minister in Japan will be taking paternity leave.He said he plans to take a total of two weeks off during the first three months after his baby is born. He hopes to set an example for other fathers as the nation deals with a crisis of work-life balance, and declining birth rates.Some experts blame the declining birth rates on a lack of support for working women who often bear the burden of child care and household work in addition to their jobs.Only 6% of fathers took paternity leave in Japan in 2018, according NHK, which cited government statistics, while approximately 80% of new mothers did. Of those who did take paternity leave, most took off less than a week.Koizumi’s decision faced some backlash from some in Japan, who accused him of skirting his public duties. Social media also lit up with mixed reactions to his announcement.Japan ranked higher, however, than the U.S. in a United Nations report released in 2019 that looked at family leave policies among “high- and middle- income countries.” The U.S. ranked lowest on the list of 41 nations for family-friendly policies.Just last month, federal government employees in the U.S. got paid parental leave for the first time with the passage of a new bill. Copyright © 2020, ABC Audio. All rights reserved.

First hybrid Corvette unveiled: What to know about the E-Ray