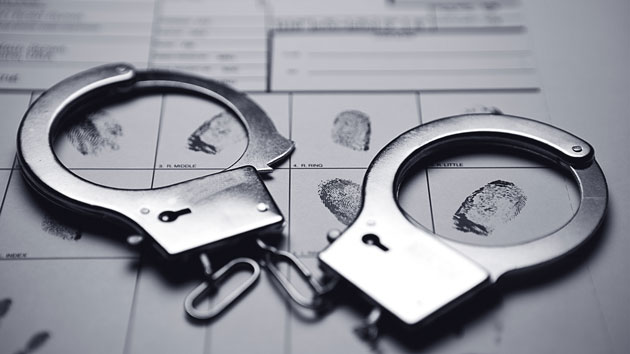 BlakeDavidTaylor/iStock(LOS ANGELES) — A man who murdered his stepmother in the 1980s and was released from prison on parole is now accused of killing a second woman, prosecutors said.Timothy Chavira was convicted of first-degree murder for beating and stabbing his stepmother to death in 1986, according to the Los Angeles County District Attorney’s Office.The victim, Laurie Anne Chavira, 48, had been missing for days before her body was found in the trunk of her car near her Los Angeles home, the Los Angeles Times reported at the time.”The only motive I could come up with was hatred,” Deputy District Attorney David E. Demerjian said then, according to the newspaper.Chavira was sentenced to 26 years to life in state prison, prosecutors said. In July 2017, he was released on parole, they said.Chavira is now accused in the Dec. 7, 2019, killing of 76-year-old retired doctor Editha Cruz de Leon, the district attorney’s office said Monday.She was killed at her Los Angeles home with a sharp object, prosecutors said. Cruz de Leon, a mother of five and grandmother of five, had worked as a gynecologist, the Los Angeles Times reported.Chavira, 56, was arrested two weeks later. He’s been charged with one count of murder with a special circumstance allegation because he was previously convicted of first-degree murder.A district attorney’s office spokesman declined to comment on motive.If convicted, he faces the death penalty or life in prison without the possibility of parole, prosecutors said. A decision has not been made on if the death penalty will be pursued, prosecutors said.Chavira’s arraignment is set for March 2.A spokesperson for California Department of Corrections and Rehabilitation did not immediately respond to ABC News’ request for comment.Copyright © 2020, ABC Audio. All rights reserved.