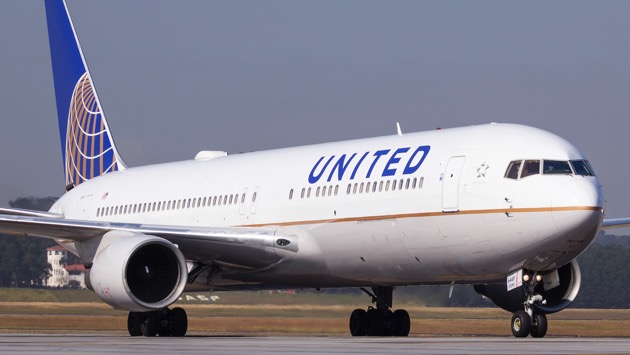 Matheus Obst/iStock(NEWARK, N.J.) — A United Airlines flight from Newark to Los Angeles was forced to return to the airport minutes after takeoff due to a mechanical problem that apparently resulted in flames shooting from one of its engines.A passenger aboard United Airlines Flight 1871 captured a video that appeared to show flames leaping from the plane’s right engine a few minutes after the flight took off from Newark Liberty International Airport Wednesday night.

The plane I was on had an engine malfunction minutes after take off ? pic.twitter.com/maaGiLHD24

United Airlines officials said the jet suffered a mechanical issue and was forced to return to Newark.”I didn’t know what was happening,” passenger Gabrielle Guzy told ABC News. “My sister said she thought it was lights, but I knew it was fire from the engine. I kept reassuring myself we’d be OK because we had only been in the air for a minute.”United representatives said the plane landed safely and passengers deplaned normally.Airline officials then worked on changing planes so passengers could resume their trip. Copyright © 2020, ABC Audio. All rights reserved.