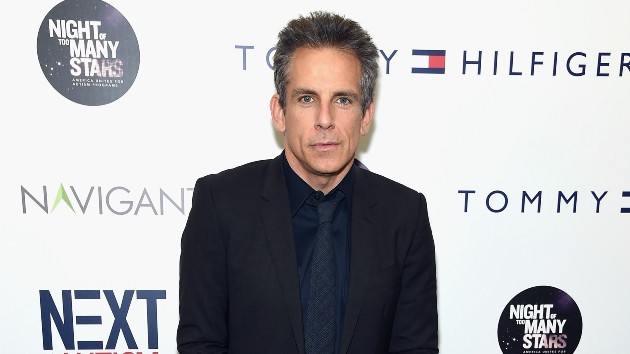 Photo by Gary Gershoff/Getty Images(LOS ANGELES) — This year’s Night of Too Many Stars: America Unites for Autism Programs is set for April 18, HBO announced on Wednesday.

Since 2006, the benefit, hosted by Jon Stewart, has raised more than $30 million.

In the past, the charity event has attracted dozens of stars including Robert De Niro, Ben Stiler, Chris Rock, and Adam Sandler, though no line-up has yet been announced for this year’s show.

HBO will carry the show live from the Hulu Theater at Madison Square Garden in New York City.