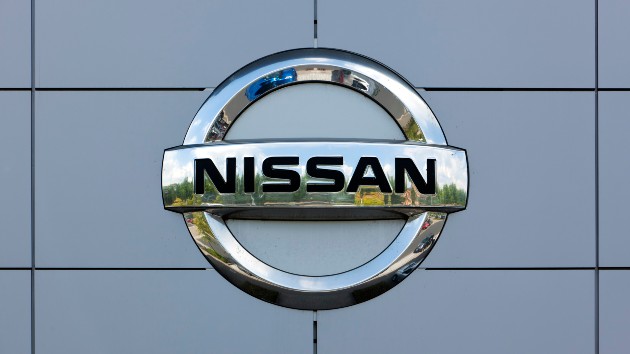 eyewave/iStock(NEW YORK) — After his client jumped bail and fled the country, the lawyer for fugitive former Nissan chairman Carlos Ghosn has resigned. Junichiro Hironaka told reporters that he quit representing Ghosn on Thursday, according to video posted by Japan’s national broadcaster, NHK.Ghosn’s saga has sparked international intrigue in the weeks since he jumped bail and mysteriously fled to Lebanon while awaiting trial for charges of financial misconduct. He reportedly sneaked out of Japan in a case made to transport audio equipment, prompting Japanese music company Yamaha to issue a warning not to enter musical instrument cases.Ghosn is living under a travel ban in Lebanon, which has no extradition treaty with Japan. It’s unclear if he’ll be forced to return. Ghosn’s charges in Japan include underreporting income and a breach of trust involving “having a Nissan subsidiary transfer a massive amount of money to a deposit account in the name of a company effectively owned by him, for his own profit,” according to Minister of Justice Masako Mori. Nissan on Thursday submitted an “improvement measures status report” to the Tokyo Stock Exchange, outlining new measures the company has taken on to prevent the “recurrence of executive misconduct,” according to a statement from the company. Ghosn has maintained his innocence, speaking out at a news conference last week attacking Tokyo prosecutors and his former employers. He said he didn’t think he would get a fair trial in Japan and slammed the nation’s justice system, which has a conviction rate of 99%. “There is no democratic country I know where you go to jail for these kinds of accusations, even if they were right,” Ghosn said.Copyright © 2020, ABC Audio. All rights reserved.

Coronavirus live updates: California calls for pausing use of Moderna vaccine lot
At least 21 states activating National Guard troops in capitals to prepare for possible attacks
“I’d be up for that!” Liam Neeson wants to re-join the ‘Star Wars’ universe with Disney+’s ‘Obi-Wan Kenobi’ show
In scathing draft of letter never made public, Trump chided James Comey for ‘erratic,’ ‘self-indulgent’ conduct
How to build an emergency fund, how much to save for it and how to avoid spending it
Coronavirus live updates: US reports under 200,000 new cases for first time in two weeks