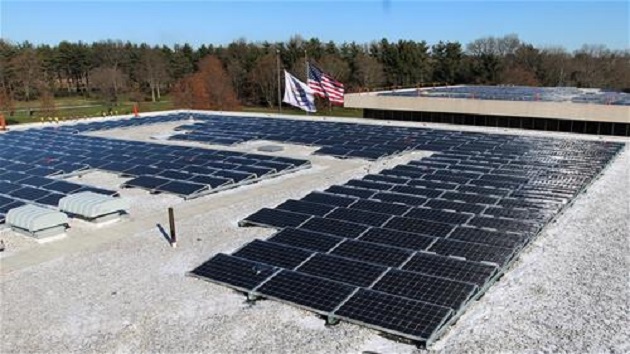 PepsiCo(NEW YORK) — PepsiCo has announced they will use 100 percent renewable energy to power their US direct operations.

In 2020, PepsiCo will feature more RECs than PPAs and VPPAs, but the company will move to the latter two by 2025.

“We have entered a decade that will be critical for the future of our planet’s health,” said Ramon Laguarta, Chairman and Chief Executive Officer, PepsiCo. “PepsiCo is pursuing 100% renewable electricity in the U.S. because the severe threat that climate change poses to the world demands faster and bolder action from all of us.”

Popeyes will ship a frozen, fully cooked Cajun-style turkey to your Thanksgiving table for just under $100