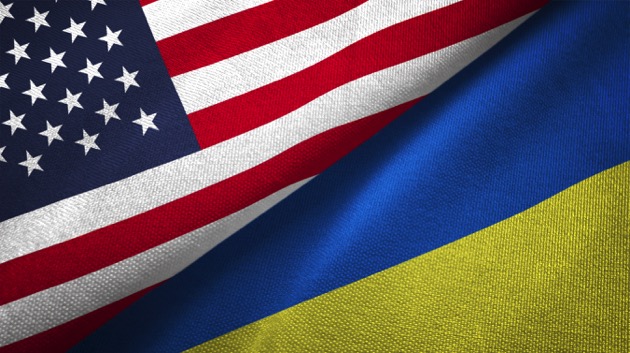 Oleksii Liskonih/iStock(KIEV, Ukraine) — Ukraine’s interior ministry has said it is opening a criminal investigation into the possible illegal surveillance of Marie Yovanovitch while she was the U.S. ambassador to Ukraine.The ministry in a statement said police had opened the investigation in light of text messages released by Democrats on the House Intelligence Committee between two associates of President Donald Trump’s personal lawyer Rudy Giuliani.In the messages, Republican congressional candidate Robert Hyde appeared to suggest to Lev Parnas, a Florida businessman now at the center of the impeachment controversy, that he had people following Yovanovitch’s movements.Ukrainian police are looking to see if there was surveillance and, if so, whether it had violated Ukrainian law or international conventions obliging host countries to protect foreign diplomats there, the interior ministry said.”Ukraine’s position is not to interfere in the domestic affairs of the United States of America. However, the published records contain the fact of possible violation of the legislation of Ukraine and the Vienna Convention on Diplomatic Relations, which protects the rights of a diplomat in the territory of another country,” the ministry’s statement said.”After analyzing these materials, the National Police of Ukraine upon their publication started criminal proceedings under part 2 of Art. 163 (Violation of the secrecy of correspondence, telephone conversations, telegraph or other correspondence) and part 1 of Art. 182 (Unlawful collection, storage, use of confidential information about a person, violation of privacy) of the Criminal Code of Ukraine,” the statement continues.The ministry said it was checking whether any Ukrainian or international laws had been broken “or was it just bravado and fake in an informal conversation between two U.S. citizens.”Hyde has denied the allegations of spying, saying the exchanges with Parnas had simply been him joking around.Ukraine’s Interior Minister Arsen Avakov has suggested that the U.S. should be involved in the investigation, the statement said.Copyright © 2020, ABC Audio. All rights reserved.