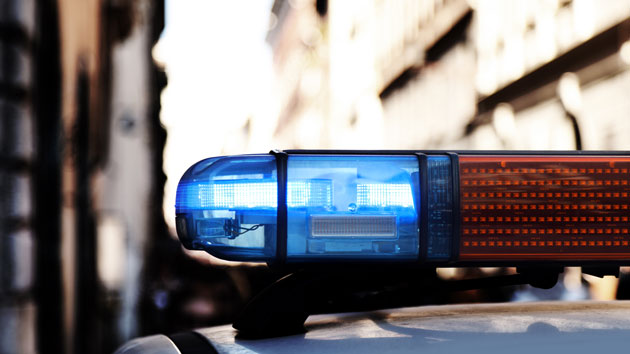 ChiccoDodiFC/iStock(LAKE TAHOE, Calif.) — One skier is dead and another is seriously hurt from an avalanche at a Northern California ski resort, officials said Friday.When crews responded to an advanced ski area at Alpine Meadows Ski Resort, near Lake Tahoe, one male skier was pronounced dead at the scene, according to the Placer County Sheriff’s Office.A second male skier suffered “severe lower-body injuries” and was rushed to a hospital, according to officials with Squaw Valley–Alpine Meadows.Placer County Sheriff’s Sgt. Mike Powers said search and rescue crews and avalanche dogs scoured the mountain right for other possible victims. But no one else was found and the search was declared complete at 11:45 a .m. local time, according to Squaw Valley–Alpine Meadows.Alpine Meadows received 25 inches of snow in the last 24 hours.The cause of the avalanche, which was reported at 10:16 a.m. local time, is not known, according to Squaw Valley.Copyright © 2020, ABC Audio. All rights reserved.