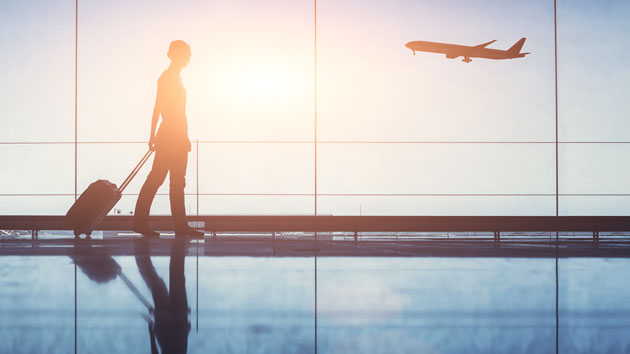 anyaberkut/iStock(NEW YORK) — Three airports in the United States will screen passengers arriving from Wuhan, China, the epicenter of an outbreak of a new coronavirus that’s in the same family as SARS, MERS and the common cold, health officials said Friday.Starting Friday, travelers passing through San Francisco International, New York’s John F. Kennedy and Los Angeles International airports will be screened for the pneumonia-like symptoms associated with the disease, according to the Centers for Disease Control and Prevention.”To further protect the health of the American public during the emergence of this novel coronavirus, CDC is beginning entry screening at three ports of entry,” Dr. Martin Cetron, director of global migration and quarantine, said in a statement. “Investigations into this novel coronavirus are ongoing and we are monitoring and responding to this evolving situation.”CDC will send 100 additional staffers to those airports.The outbreak in Wuhan, China, began in late December, with many cases linked to a large seafood market. Since then, at least 45 people have been sickened by the disease, and two have died.Although the market was shut down and disinfected Jan. 1, additional cases of the virus have been reported since. Unlike with past outbreaks of SARS and MERS, however, there haven’t been any cases of the new virus detected in health care workers, which can be a key indicator of the disease’s potential to spread.This week, the first cases of the virus outside of China were reported in Thailand and Japan, in travelers who had recently been in Wuhan.The patient in Japan, a man in his 30s, had traveled to Wuhan for New Year’s and did not visit the market associated with the outbreak. He did, however, have “contact with a patient of pneumonia of unknown etiology,” according to Japan’s health ministry.There are heightened concerns about the virus’s ability to spread person-to-person given the millions of people expected to be traveling during Chinese New Year next week.While there haven’t been reports about a “sustained spread” of emerging virus, according to the CDC, health officials haven’t ruled out that possibility.”There are indications,” the agency said Friday, “that some limited person-to-person spread may have occurred.”Copyright © 2020, ABC Audio. All rights reserved.