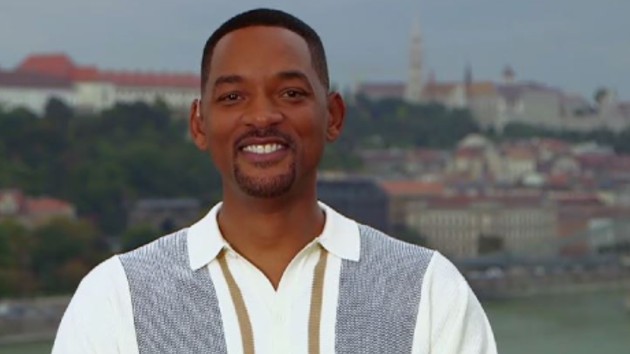 ABC/Randy Holmes(LOS ANGELES) — After being touted as the final chapter to the Bad Boys franchise, it appears that Will Smith and Martin Lawrence’s upcoming sequel, Bad Boys for Life, may not be the official end.

In an interview with E! News, Smith says that he and Lawrence are open to continuing their action-packed films.

“We’re going to wait for the audience,” Smith said. “When the movie comes out this weekend– and we absolutely love working together– we would certainly be willing to do it again if the audience loves the chemistry.”

As previously reported, Bad Boys for Life centers on a new, “highly specialized police unit” that butts heads with Smith and Lawrence’s old-school ways when “a new threat emerges in Miami.”

The original Bad Boys movie came out in 1995.

Bad Boys for Life is now in theaters.