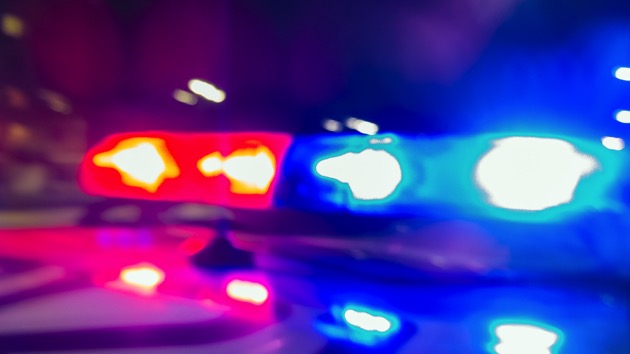 Evgen_Prozhyrko/iStock(OCEANSIDE, Calif.) — A former Marine has been arrested for the murder of a teenage girl whose body was discovered in a rural field in California about three months ago.On the morning of Oct. 22, 16-year-old Josephine Jimenez was found dead in the southern part of California’s Madera County, a week after she disappeared from her home in Madera, a small city some 25 miles northwest of Fresno. Detectives deemed her death suspicious due to the disposition of the body, according to the Madera County Sheriff’s Office.In December, amid the ongoing investigation into Jimenez’s death, Madera County Sheriff’s Office detectives were contacted by investigators at the Naval Criminal Investigative Service, the primary law enforcement agency for the U.S. Department of the Navy, who had identified an individual they believed may be connected to the case while investigating a separate matter.Madera County Sheriff’s Office detectives traveled to interview the individual, 19-year-old Codi Slayton, in Oceanside, Calif. Slayton was subsequently arrested by the Naval Criminal Investigative Service on unrelated charges, according to the sheriff’s office.On Thursday, Madera County Sheriff’s Office detectives took the former Marine into custody on a first-degree murder charge in connection with Jimenez’s death, based on information derived from his interview in December as well as new evidence discovered during a follow-up investigation.Slayton has been booked at the Madera County Department of Corrections, where he’s being held on a $1 million bond, according to the sheriff’s office. It’s unclear whether he has obtained a lawyer.Investigators believe Slayton is responsible for Jimenez’s death after determining that he had used social media to communicate with her and other young girls throughout California and possibly across the United States. Anyone who may have had online communication with Slayton is asked to contact the Madera County Sheriff’s Office.”This seems to be something more along the line of online predator,” Madera County Sheriff Jay Varney told reporters at a press conference Thursday. “So my guess is somehow he had a method to contact her — as most predators do — [and] struck up some sort of conversation, and then the resulting crime occurred at some point after that.”Jimenez’s family declined to speak on camera but provided the following statement to Fresno ABC station KFSN: “The Jimenez family wants to thank federal authorities, local authorities, and Madera County Sheriff’s office detectives for their hard work in the capture of the person responsible for Josephine’s death. We are still mourning the loss of our daughter Josephine and look forward for Justice for Josephine.” Copyright © 2020, ABC Audio. All rights reserved.