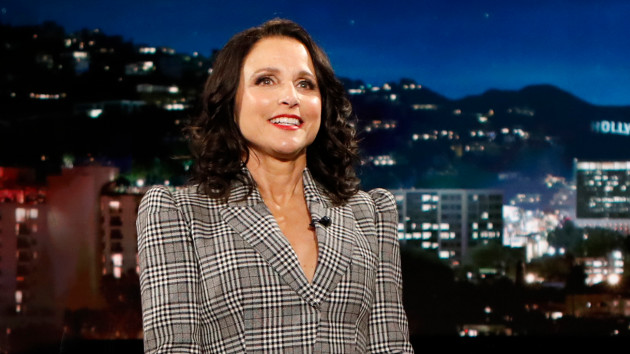 The company, which launched with the Golden Globe-nominated The Morning Show, starring Jennifer Aniston and Reese Witherspoon, has signed a deal with Louis-Dreyfus to develop new projects as both a producer and a star.

Saturday Night Live vet Louis-Dreyfus starred on three successful comedies, Seinfeld, The New Adventures of Old Christine, and Veep, and won Emmys for each show.  She has 11 Emmys in all, winning her sixth consecutive lead actress trophy for Veep in 2017 — a record for any performer for the same role in the same show — and has eight Emmys for acting, tying a record set by Cloris Leachman.

Louis-Dreyfus showed her comedy chops even in her reply about the good news. “I am thrilled about this new partnership with my friends at Apple,” she said in a statement. “Also, many thanks and kudos to my representatives for structuring the deal in such a way that I am paid in AirPods.”