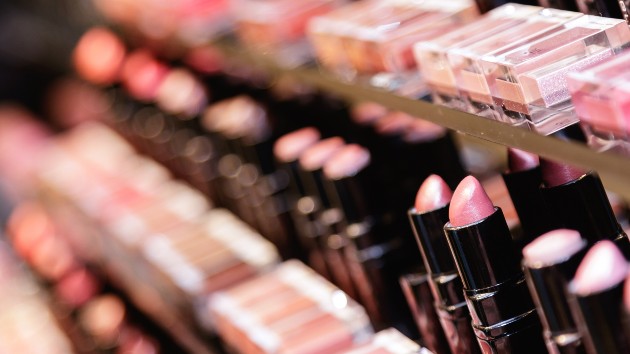 Jun/iStock(NEW YORK) — Celebrity tattoo artist Kat Von D has officially announced that she is stepping down from her namesake makeup line. “It’s hard to admit this, since I’ve always said, ‘You can do everything and anything.’ But I don’t think admitting one’s limits is a bad thing,” she posted on Instagram Thursday. “With that said, I’ve decided to sell my shares of the brand, turning it over to Kendo, my partners for the past 11 years,” she continued. “This was not an easy decision, but after careful consideration, I decided I wanted the makeup line to continue to thrive and grow, and I believe Kendo is primed to do just that.”Last year, Von D gave birth to a baby boy in addition to launching a shoe line, and now she is prepping to release an album as well as go on an international tour.”As much as I wish I could balance all of this, on top of continuing my makeup line, it has become clear to me that I just can’t do everything at the maximum capacity,” she said.While Von D plans to step down from her cosmetics company, it will live on with Kendo and re-brand under the name KvD Vegan Beauty. KatVonD Beauty launched in 2008 with four red lipsticks. Since then, the vegan and cruelty-free company has released hundreds of products that include several items like mascara and fragrance.On the brand’s website, it also noted that the company has grown to 36 countries and won more than 60 awards globally.In her post, Von D concludes by thanking her fans and followers. “I was able to create a makeup line that made outsiders like me feel like we have a place in this ‘beauty’ world, and gave myself and others the tools to express ourselves in our own unique way, whether it was embraced by the majority or not. And I just couldn’t have done any of this without you!” she said.Copyright © 2020, ABC Audio. All rights reserved.