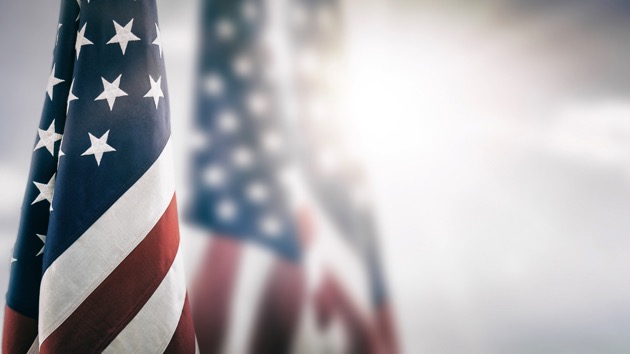 scyther5/iStock(WASHINGTON) — U.S. officials confirmed late Thursday that some American troops were injured in Iran’s missile attacks on American service members in Iraq despite prior claims no one was hurt.Eleven service members were flown out of Iraq in the last 24 to 36 hours, an official told ABC News. Eight were taken to Landstuhl, Germany, while another three were taken to Camp Arifjan in Kuwait.Some of those who suffered traumatic brain injuries from the Iranian attack on Ain al-Asad base last week were evacuated recently out of Iraq.”While no U.S. service members were killed in the Jan. 8 Iranian attack on Al Asad Air base, several were treated for concussion symptoms from the blast and are still being assessed,” Capt. Bill Urban, spokesman for U.S. Central Command, said in a press release. “As a standard procedure, all personnel in the vicinity of a blast are screened for traumatic brain injury, and if deemed appropriate are transported to a higher level of care.”Because of HIPPA laws, a U.S. official couldn’t provide many details of the injuries — only saying the service members’ TBI symptoms had worsened enough to warrant evacuation out of Iraq.”When deemed fit for duty, the service members are expected to return to Iraq following screening,” Urban said. “The health and welfare of our personnel is a top priority and we will not discuss any individual’s medical status.”In the wake of the attack, which was done in retaliation for the U.S. drone strike that killed Iranian Gen. Qassem Soleimani, President Donald Trump said no one was injured.”I’m pleased to inform you the American people should be extremely grateful and happy,” he said Jan. 8 in a live address to the nation. “No Americans were harmed in last night’s attack by the Iranian regime.” Copyright © 2020, ABC Audio. All rights reserved.

Hosting thousands of war refugees, Lviv preps for winter without electricity and heating