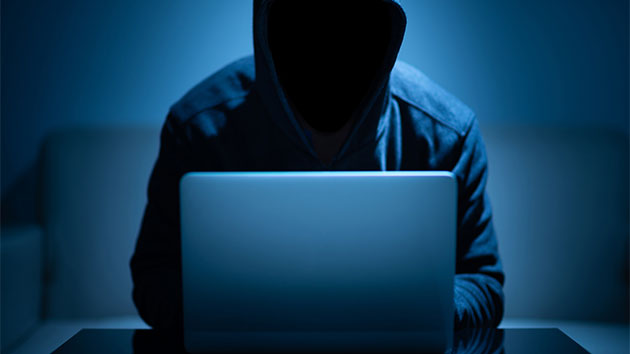 spyarm/iStock(NEW YORK) — EU DisinfoLab, in cooperation with newsroom fact-checkers, has uncovered a far-right Polish media operation running a website that was making slight changes to real, existing stories and re-posting them to sow discord.The non-governmental organization, which collaborates with newsrooms throughout the European Union to combat misinformation, discovered the alleged news site after being contacted by fact-checkers from Agence France-Presse.Roman Adamczyk, research coordinator for EU DisinfoLab, told ABC News he was contacted by the AFP fact-checkers after they saw suspicious activity on a site called France Libre 24. Adamcayk said a quick review of the site set off alarm bells for him.”First, because it was using a name close to France 24, which is a real mainstream media in France,” he said. “Then, we had a closer look at the content and we realized that a lot of articles in the website focused on polarizing topics such as identity, immigration, religion.”Adamczyk told ABC News that the articles cited mainstream media sources but were rewritten to change their meanings.”Many articles were presented as being sourced from French mainstream media as a way to gain legitimacy,” he said. “In reality, articles were rewritten with different titles, unproven or false details to modify completely the meaning of some stories, and therefore to spread disinformation.”EU DisinfoLab’s Twitter feed documented how France Libre 24 wrote about a November 2019 soccer match in which an opposing team’s fans lobbed racist slang at Mario Balotelli. The doctored story appeared to suggest that the incident didn’t actually happen. Text toward the bottom of the article cited legitimate news agencies. Adamczyk said these signs led him to look more closely at who owned the domain. He discovered the site’s IP address was shared with Wolnosc 24 and had been previously owned by a far-right-leaning Polish tabloid, Najwyższy Czas.France 24, upon learning about France Libre 24, produced a broadcast segment to clarify that the two weren’t associated. Twitter on Friday suspended the fake news site’s account, according to Politico’s European edition.The ordeal raises concerns over how best to separate information from disinformation before it’s too widely spread. “We are talking a lot today about media distrust, with people trusting less and less mainstream media,” Adamcyzk said. “At the same time, pretending to be a media outlet is a technique which is more and more used by people who want to spread disinformation. It’s a really big and complex paradox.”ABC News has written about potential solutions previously.Readers unsure whether they’re reading real news are encouraged to check that outlet’s social media postings. In this case, France Libre 24’s Facebook page was launched in July 2019. Clicking on that page would reveal that three people running the page were in Poland, not France.”You need to be more active in front of the news you are seeing or you are reading and to diversify your sources of information,” Adamcyzk exlained. “It’s also important to take time to think about who is talking to you, who might b behind the media or the website you have in front of you.”The less transparent a source is about its identity, especially when it presents itself as a legitimate media outlet, the more likely it might be an actor which tries to spread disinformation. So always try to investigate a bit deeper.”Clara Hanot, advocacy coordinator for EU DisinfoLab, also cautioned that misinformation isn’t confined to election seasons.”Disinformation campaigns are not conducted during election periods only, but are aimed at influencing opinion in the long run,” she told ABC News. “As in the offline world, it’s important to have the right safeguards in place to preserve the online public sphere from manipulation campaigns, to guarantee the free and fair nature of democratic deliberation.”Copyright © 2020, ABC Audio. All rights reserved.

Media freedom safe in Ukraine despite the war, officials say