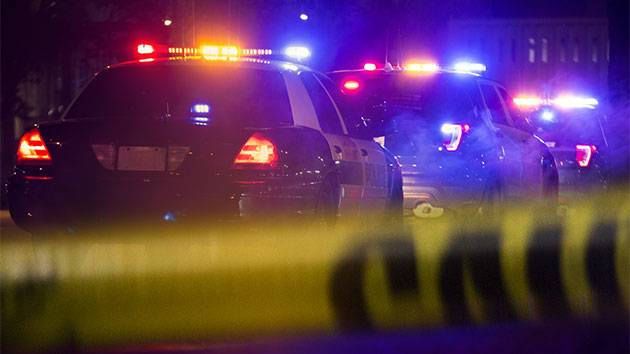 MattGush/iStock(HOUSTON) —  A 38-year-old man is in critical condition after his own stepfather allegedly shot him during a dispute in their home.The incident occurred on Saturday evening when police responded to a call in Harris County, Texas, that a man had been shot in his stomach, according to ABC News’ Houston station KTRK-TV.When police arrived on the scene they found a man with a gunshot wound to his abdomen. He was immediately taken to a local hospital where he underwent surgery and is expected to survive.According to authorities, however, the shooting may have been an act of self-defense.Family members informed authorities that the 38-year-old stepson who lived with his elderly parents had been violent with them in the past and when an argument escalated on Saturday night, the stepfather allegedly pulled out a gun and shot his stepson once in the stomach.The victim’s parents are cooperating with the police investigation.The case is expected to be sent to the grand jury where charges against the victim’s stepfather will ultimately be decided. Copyright © 2020, ABC Audio. All rights reserved.