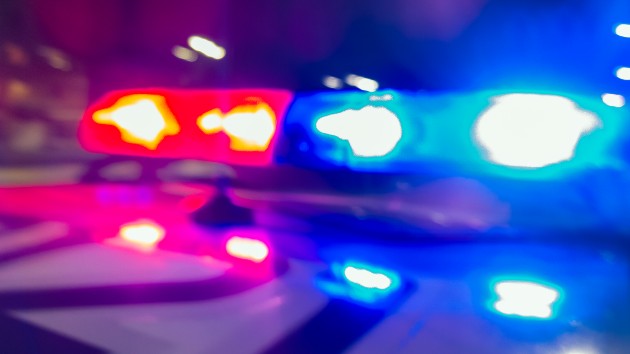 Evgen_Prozhyrko/iStock(KANSAS CITY, Mo.) — At least two people are dead and 15 people have been injured in a shooting in Kansas City, Missouri, according to the Kansas City Police. Officers were dispatched to the 4800 block of Noland Road in the southeastern part of the city at about 11:30 p.m. Sunday when they received reports of a shooting. They arrived to a chaotic scene outside of a crowded bar where they say one adult female was shot and killed in the parking lot. No shots were fired by any of the responding officers. Up to 15 people self-transported to area hospitals and three of them are currently in critical condition. According to police, a line had formed to get into the bar when the suspect started shooting into the line of people. Police say they do not know why the suspect did this and are currently investigating what started the incident. Police believe the shooter is also dead after engaging with an armed security guard from the bar stopped the shooter. Authorities said Monday morning in a statement that there is no more information about the case at this time and no additional media briefings planned at this time. “The next anticipated information release will most likely be the ID of deceased victims once the next of kin have been notified,” said the Kansas City Police Department. Copyright © 2020, ABC Audio. All rights reserved.