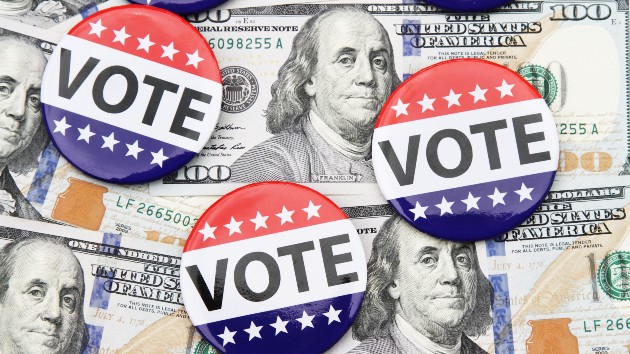 Fauci gives final briefing after 50 years in government: ‘Gave it all I got’