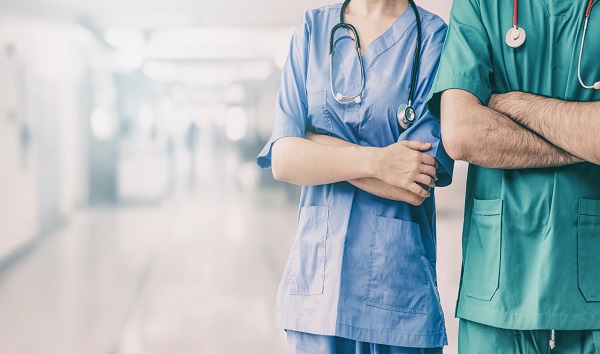 iStock(SEATTLE) — The first case of a new coronavirus that’s sickened nearly 300 people in Asia has been reported in a patient in Washington State, the Centers for Disease Control and Prevention said Tuesday at a news conference.At least six people have died, according to officials.Chinese authorities have said the outbreak began in a seafood and live-animal market in the Chinese city of Wuhan.The virus, in the same family as SARS, MERS and the common cold, often circulates among animals. It can jump from animal to human, and in rare cases can mutate and spread from person to person.The Washington patient, a man in his 30s, had traveled to Wuhan, but said he did not visit the market in question or know anyone who had the virus.Cases also have been reported in Beijing, Shanghai and Shenzhen, as well as in Taiwan, Japan, Thailand and South Korea.”Information is rapidly evolving. We hope over the coming days the situation will become clear,” Dr. Nancy Messonnier, director of the National Center for Immunization and Respiratory Diseases, said Tuesday.The key information, according to Messonnier, will be determining how easily the virus can spread from person to person.The U.S. began screening for the new virus at airports in New York, San Francisco and Los Angeles on Jan. 17. The Washington state patient entered the United States before the screening system was implemented and before any of his symptoms developed.Health officials said Tuesday they’ll expand screenings to airports in Chicago and Atlanta.Health officials also are doing a contact investigation from China to Washington State, said Dr. Scott Lindquist, Washington State’s epidemiologist for communicable diseases.As authorities in China try to contain the outbreak, the World Health Organization plans to meet Wednesday in Geneva to decide whether or not to declare the outbreak a public health emergency of international concern.Copyright © 2020, ABC Audio. All rights reserved.