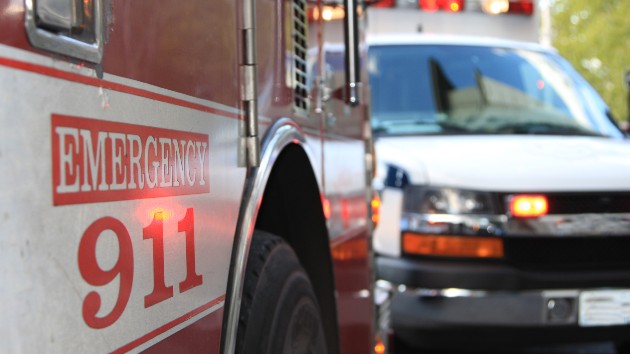 katifcam/iStock(INDIANAPOLIS) — A 36-year-old father and his 4-year-old son were rushed to hospital after being accidentally shot in the head when a gun discharged while they were play wrestling together. The incident happened on Sunday in their home located just south of Bloomington, Indiana, when the two were having fun wrestling together and the father had a concealed handgun on the small of his back.While they were both playing around, however, the gun fell from the father’s waistband and discharged. The single shot struck both the father and the son in the head, according to a news release obtained by ABC’s Indianapolis affiliate station WRTV. Both victims were immediately taken to IU Health Bloomington to be treated for their wounds. The father, whose identity currently remains unknown, was transferred to IU Health Methodist Hospital and is expected to recover. His 4-year-old son, however, was transferred to Riley Children’s Hospital and remains in critical condition with the gunshot wound to his head.The victims have not yet been identified and the incident currently remains under investigation. Copyright © 2020, ABC Audio. All rights reserved.