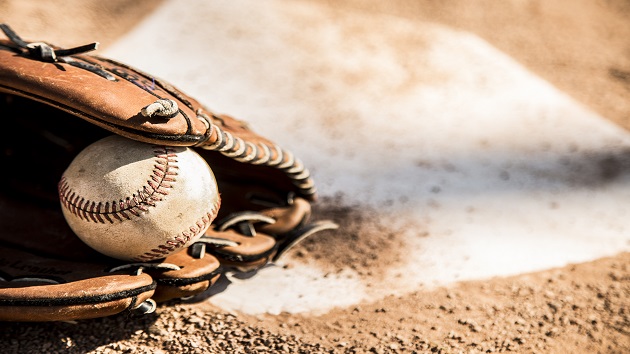 iStock(LOS ANGELES) — Officials in Los Angeles believe they have found a way to rectify the World Series titles they feel they were cheated out of during the sign-stealing scandal surrounding the Houston Astros.The Los Angeles City Council voted unanimously Tuesday to request that MLB award the Dodgers the 2017 and 2018 World Series titles, which they lost to the Houston Astros and Boston Red Sox, respectively, Los Angeles ABC station KABC-TV reported.Last week, MLB announced stiff penalties against the Houston Astros for stealing signs during their 2017 World Series win over the Los Angeles Dodgers.MLB also announced an investigation into the Boston Red Sox’s 2018 World Series win against the Dodgers, after then-manager Alex Cora was identified as the ringleader of the scandal while with the Astros.On Jan. 13, two days after the news broke, Los Angeles Councilmen Paul Koretz and Gilbert Cedillo formally introduced a resolution calling on MLB hand over the titles, stating that it would “uncharted territory” but a fair move.”There have been scandals in the past over the century-plus that we’ve had Major League Baseball in this country,” Koretz said, according to KABC-TV. “I’m not sure if we’ve had this documented an effort to steal two World Series, and we know the results.”Koretz added that stripping the titles from Houston and Boston would be “appropriate payback” in light of the scandal.”I think this really besmirches the national pastime and the most historic sport in American history, and there has to be a message that this isn’t allowed,” he said.The Astros were fined $5 million, the maximum allowed under current MLB rules, and forced to forfeit first- and second-round picks in the 2020 and 2021 drafts. The Astros fired general manager Jeff Luhnow and manager A.J. Hinch about an hour after they were suspended by MLB for the 2020 season.The Red Sox parted ways with Cora the next day, but a decision from MLB on whether to punish him is being withheld until the separate investigation is complete.Mets manager Carlos Beltran, who was a player for Houston during the alleged cheating, resigned in the wake of the scandal as well. He was the only player implicated in the MLB report.Copyright © 2020, ABC Audio. All rights reserved.