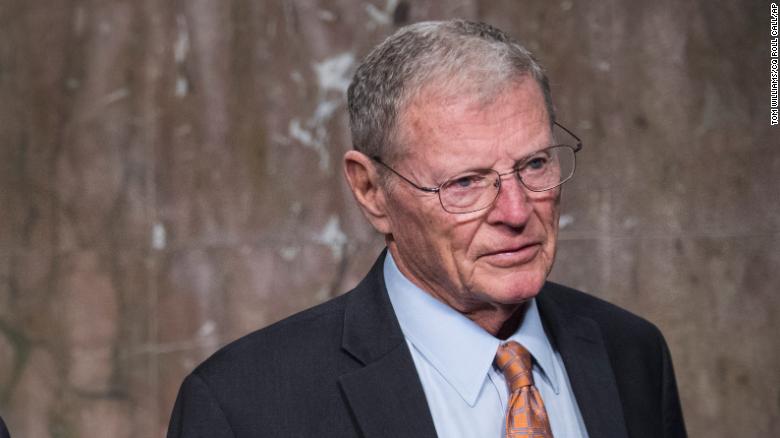 (Tulsa, OK) U.S. Senator Jim Inhofe is tending to his family this week after his wife suffered a stroke. Inhofe has state that his wife of over sixty years has “progressed nicely” and there appears to be no permanent damage done.

Unfortunately for Inhofe, this caused him to miss the first day of the president’s impeachment hearing. The senator was able to make it back in to Washington yesterday, exchanging places with Colorado senator Cory Gardner in order to be able to slip out easily if an emergency arose.

Inhofe is expected to vote along party lines.