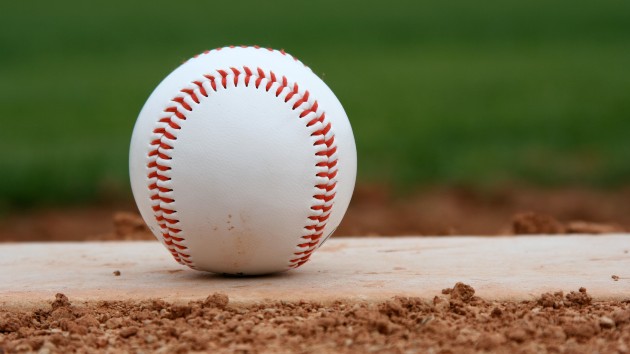 33ft/iStock(NEW YORK) — The Baseball Hall of Fame will have two new stars joining its ranks this year.Derek Jeter and Larry Walker were voted into the Hall Tuesday by the Baseball Writers’ Association of America.Jeter, a former shortstop for the New York Yankees who served as the team’s captain for 12 seasons, received 99.7% of the vote, falling one vote shy of getting in unanimously. Had he received all 397 ballots, he would have joined his former Yankees teammate Mariano Rivera as only the second player in history to be selected unanimously. Rivera, a former relief pitcher and closer for the Yankees, achieved the feat last year.Meanwhile, Walker, a former right fielder for the Montreal Expos, Colorado Rockies and St. Louis Cardinals, was selected on his 10th year on the ballot with 76.6% of the vote.Jeter and Walker are slated to be officially welcomed as the newest members of the Hall on July 26 in Cooperstown, New York.