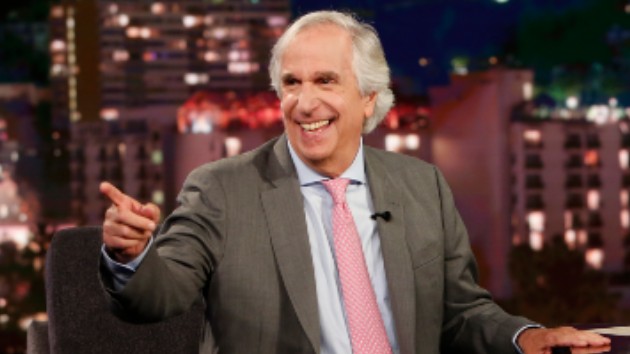 At issue with this long-running Hollywood myth about the bad blood between Fonzie and Woody is apparently Winkler’s firing as the director of Hanks’ cop-meets-dog comedy, Turner & Hooch.

Winkler didn’t exactly throw cold water on the rumor when he appeared on Watch What’s Happening Live! last year, commenting, only “I got along great…with that dog.”

To TMZ, however, he just said, “I don’t have a feud with Tom Hanks,” adding, “What everybody says and what is true is two different things.” He goes on to say he saw Hanks at SAG Awards last week, and they even snapped a picture with each other at a Bruno Mars concert.