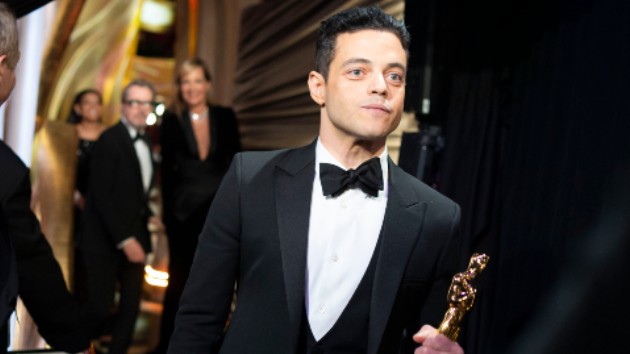 Ali, Coleman, King and Malek were Oscar winners in their respective acting categories last year: Ali won his second Academy Award, this one for his supporting work in the Best Picture winner Green Book; King snagged the Best Supporting Actress Oscar for If Beale Street Could Talk; Coleman won the Best Actress trophy for The Favourite, and Malek the Best Actor prize for Bohemian Rhapsody.

The Oscars will air live February 9, on ABC. More presenters will be revealed as the show draws closer, but once again, the telecast will go host-free.

Riley Keough, Sam Claflin take to the stage as ’70s rock stars in teaser for ‘Daisy Jones & the Six’

After Oscar noms, searches soar for ‘The Banshees of Inisherin’