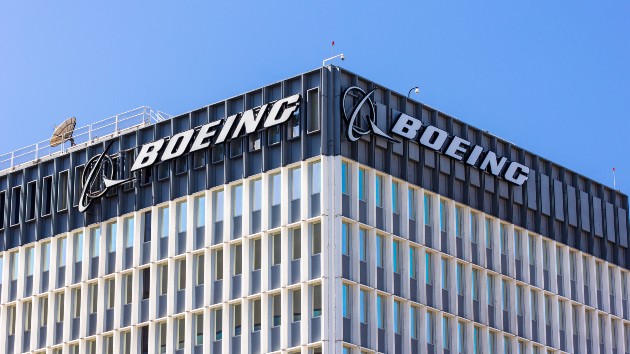 Wolterk/iStock(NEW YORK) — Boeing CEO David Calhoun, who’s been on the job about a week, said that in the aftermath of the 737 Max crisis, “We were our own worst enemy.” Calhoun, a longtime Boeing board member who took over after the sudden departure of Dennis Muilenburg, spoke out on Wednesday about how he hoped to restore trust among his employees and his customers.The best way to rebuild consumer confidence in the 737 Max jets, Calhoun added, is when pilots can vouch for them. “When pilots get on that airplane and support that airplane, I believe passengers will follow,” he said during a phone call with media.Governments and airlines around the world have grounded 737 Max aircraft since March 2019 after two crashes within six months of each other — in October 2018 and March 2019 — killed a total of 346 people. Boeing announced in December it was suspending production of the jets starting this month.Calhoun said he expects production of 737 Max aircraft to restart a few months before current jets return to the skies, approximately in mid-2020. The company’s supply chain likely will be “reinvigorated” even before that, he added.In discussing what went wrong with previous 737 Max aircraft, Calhoun said the company made a “fatal assumption” about how pilots would respond to the triggering of the MCAS software system, which contributed to the two deadly crashes. “The process around which that fatal assumption was made, around what a pilot would do in a moment in time in a certain circumstance, based on a very long historical record, that process should have had more light shined on it,” he said. “We will do things to shine brighter lights — we will do things to create more authorities and approvals and all the things you would expect us to do.”Copyright © 2020, ABC Audio. All rights reserved.