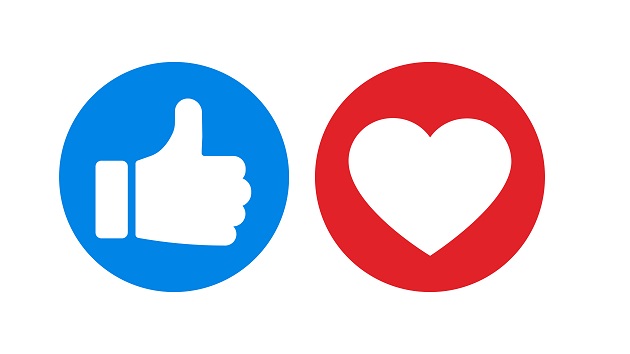 Elena Brovko/iStock(LOS ANGELES) — After splitting about two months ago, Channing Tatum and singer Jessie J have rekindled the flame and are giving love another shot.

E! News spoke with an insider who claims the couple is “fully back together” after taking a break from their relationship.

The source continues, “They took a few weeks apart but ultimately decided they really care about each other” and that they “seem very happy to be spending time together again.”

The two were first romantically linked in October 2018, shortly after the Magic Mike actor separated with ex-wife Jenna Dewan.

In mid-December 2019, reports surfaced that Jessie J and Tatum were on the outs.

Sources told Us Weekly on December 19 that the breakup was amicable, with one source saying “Channing Tatum and Jessie J broke up about a month ago.  They are still really close and still good friends.”

Looks like time heals all wounds, though, at least for these two lovebirds!