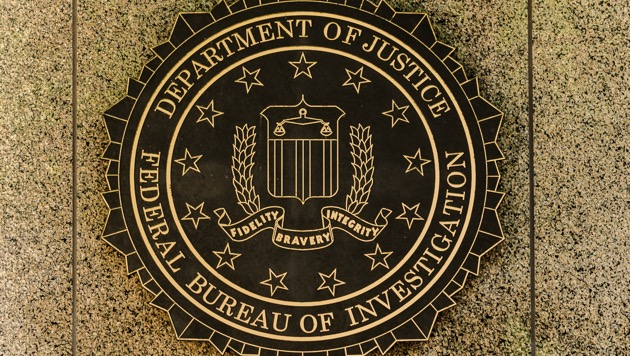 Raghu_Ramaswamy/iStock(ROSWELL, N.M.) — More than two weeks after the body of a 27-year-old Roswell, New Mexico, woman was found strangled to death inside her home, the FBI has offered a $10,000 reward for information leading to the arrest of her boyfriend.Jorge Rico-Ruvira allegedly fled the state on Jan. 7 with his 3-year-old son Osciel Ernesto Rico, in tow, after Isela Mauricio-Sanchez was found by family members dead inside her home on the 600 block of East Forest Street.An Amber Alert was issued for the child, Chaves County Magistrate Court and the FBI each issued warrants for his arrest. Prosecutors charged the 32-year-old fugitive with first-degree murder and the feds filed charges for unlawful flight to avoid prosecution or giving testimony.The feds believe Rico-Ruvira is “involved” with the 27-year-old woman’s death, according to the agency’s press release issued on Wednesday. The couple had a history of domestic violence where Rico-Ruvira was charged in October 2019 with aggravated battery against a household member for allegedly choking her.Authorities believe Rico-Ruvira may be driving a maroon, four-door, 2003 GMC Yukon with New Mexico license plate MNF-231 and is heading to Mexico, where he has ties to the areas of Zacatecas and Jalisco, the FBI said.Anyone with information on Rico-Ruvira’s whereabouts is asked to immediately contact the FBI, (505) 889-1300, Roswell Police Department, (575) 624-6770 or the New Mexico Department of Public Safety Missing Persons Clearinghouse 1-800-457-3463.Copyright © 2020, ABC Audio. All rights reserved.