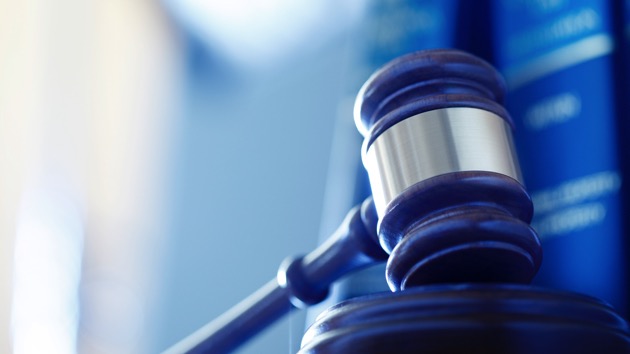 DNY59/iStock(DARTMOUTH, Mass.) — Michelle Carter, the woman who sent texts to her boyfriend urging him to kill himself when they were both teenagers, has been released from prison early due to good behavior.Carter, now 23, has been a “model inmate” at the Bristol County House of Correction in Dartmouth, Massachusetts, since she arrived in February 2019, Jonathan Darling, public information officer for the Bristol County Sheriff’s Office, told ABC News.She was picked up by her parents, David and Gail Carter, and her attorney Joe Cataldo.Carter wore the same grey blazer and black pants she wore when she entered the jail and was accompanied by three sheriff’s deputies carrying trash bags of her belongings.Inmates can earn “good time” — up to 10 days a month — by attending programs, having a job and avoiding disciplinary problems, Darling said. Carter would attend some vocational and educational programs and held a job serving meals in the cafeteria.In addition, she was “polite” to jail staff and volunteers and got along well with fellow inmates, Darling said.”We’ve had no problems with her at all,” he added.Carter was convicted of involuntary manslaughter in 2017 after texts she sent to her then-boyfriend, Conrad Roy, before he died by suicide in 2014, were deemed “reckless” by a Massachusetts juvenile court judge.Carter was sentenced to 2 1/2 years in prison with 15 months served and the rest suspended. She’ll remain on probation for five years after she’s released.Her case was the first in which someone was convicted of manslaughter for using his or her words.The Supreme Court declined to hear an appeal for Carter last week after her attorneys argued that a conviction based on her words alone was a violation of the First Amendment.In September, Carter was denied parole by the Massachusetts Parole Board, as members stated they were “troubled that Ms. Carter not only encouraged Mr. Conrad to take his own life, she actively prevented others from intervening in his suicide.”An attorney for Carter did not immediately provide comment to ABC News regarding her release. Copyright © 2020, ABC Audio. All rights reserved.