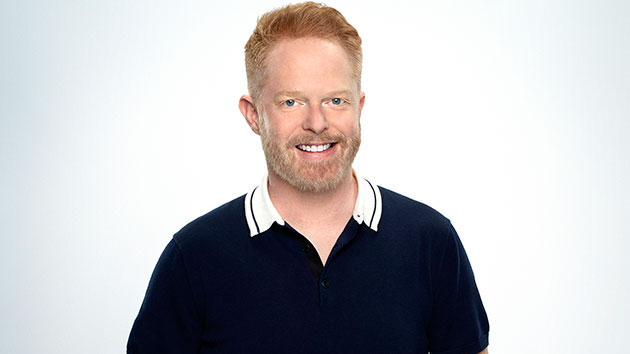 The Modern Family actor announced the exciting news during an appearance on The Late Late Show with James Corden Thursday night.

“Actually, this is something I haven’t even mentioned to anyone — if we could just keep it between the three of us and you all — but I’m actually expecting a baby in July with my husband,” Ferguson told Corden, fellow guest Charlie Hunnam and the audience.

The couple, who have been married since 2013, haven’t yet revealed the sex of the baby.