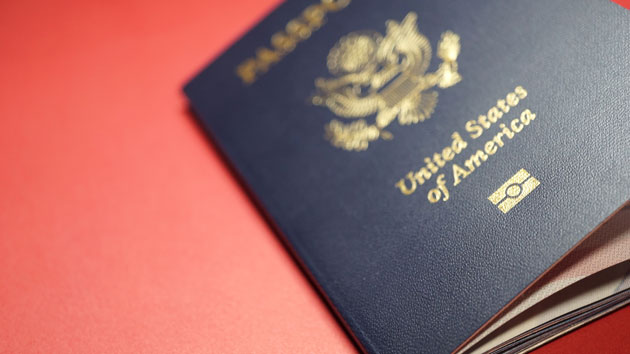 Kameleon007/iStock(WASHINGTON) — The Trump administration will implement new plans this week that could limit travel for pregnant women coming to the United States to give birth, according to vetting guidelines released Thursday morning.Consular officers around the world will have more power starting on Friday to deny applications for women they believe are traveling for the “primary purpose” of giving birth.The changes aim to crack down on what the administration calls “birth tourism” and impact those applying for temporary visas to travel for business and vacation. Officers, however, have been instructed not to ask an applicant if she is pregnant unless her stated reasons for travel raises the question first.For example, one State Department official said questions about whether or not the applicant is seeking medical care could lead to questions about pregnancy.”Closing this glaring immigration loophole will combat these endemic abuses and ultimately protect the United States from the national security risks created by this practice,” White House Press Secretary Stephanie Grisham said in a statement on Thursday.When speaking to reporters following the announcement, State Department officials could not point to specific examples of national security threats linked to “birth tourism.”One official described a “growing trend” of women stating they were traveling to give birth, but acknowledged that the department does not maintain an official count.Trump administration officials have already considered changing citizenship rights for those born in the country. In 2018, Trump himself vowed to end birthright citizenship through an executive order.His comments were met with push back from lawmakers at the time.”This rule is yet another attempt by the administration to control women’s bodies, driven by racist and misogynist assumptions about women born outside of the United States,” said Shilpa Phadke, a vice president at the Center for American Progress — a liberal policy think-tank.Immigration and Customs Enforcement has been working with the State Department to plan enforcement measures for the new restrictions, acting ICE Director Matthew Albence told reporters Thursday.”I think it’s a big problem,” Albence said, although the agency didn’t immediately provide information on the scope of fraudulent visa use related to pregnancy.ICE does not typically share specific details regarding investigations, but agency investigators in California have been put on alert and investigative practices will be adjusted to enforce the new policy, an agency official told ABC News.”If we can solve or at least address a large part of this problem by changing a regulatory process or rules that [the State Department] employs it only makes good sense,” Albence saidAgents may look into a suspect’s financial transactions and hospital records and often work with commercial airlines as part of the agency’s standard investigative procedures for rooting out fraud cases, including “birth tourism.””We will certainly continue to vigorously prosecute and investigate those cases that fall under our purview,” Albence said.In a case last year, federal prosecutors indicted 19 people for charging victims thousands of dollars with the promise of getting them to the United States to give birth.The defendants were charged with defrauding their victims and laundering money following an ICE investigation. Copyright © 2020, ABC Audio. All rights reserved.